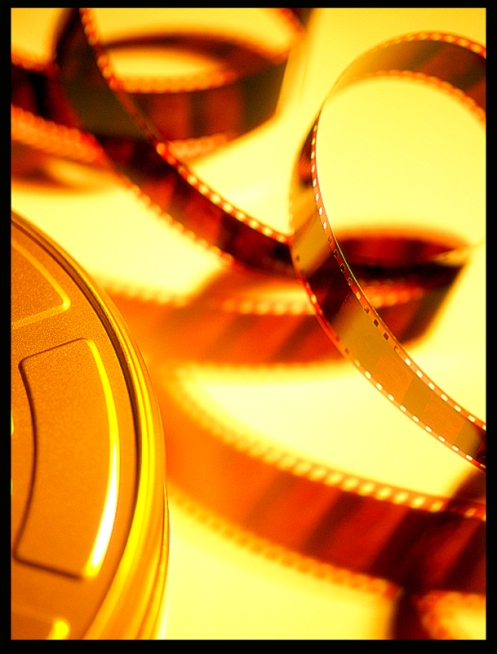 After a busy day of errands and cat wrangling yesterday, I’m looking forward to tonight. Today’s basically a national holiday for me, because the Academy Awards are on!  I thoroughly enjoy settling in with mountains of popcorn, drinks and miscellaneous unhealthy snacks to see who wins what, who wears what, and who says what. I find it immensely entertaining, even if the show tends to drag even when they say they’re trying to make it move faster and most of the tedious song and dance interludes (WHY? WHY? WHY?) send me running out to refill my drink. I’ll probably be tweeting away during the broadcast, if I don’t get distracted. You can follow me @laikasputnik57 on Twitter, if you’re  so inclined.

I took a look at some of the astrological aspects today to see what the broadcast may be like and to identify some themes. Since the Moon’s in Leo (it shifts into Virgo very late this evening), I’d expect a lot of glitz, glamour, gold jewelry, big hair, stratospheric shoes, and dramatic gowns laden with sequins, sparkles and rhinestones.  The Moon in Leo does everything in a big way, so I’m anticipating major glam tonight, probably combined with an ethereal look, given that the Sun’s in Pisces and conjunct Neptune. I suspect we’ll be seeing “mermaid” gowns and maybe watercolor ocean colors like blue and green. Venus at the end of Aquarius can also indicate we’ll be seeing super-retro looks as well, given Aquarius’ tendency towards “back to the future”  signs and signifiers.   We could see some interesting vintage hairstyles, jewelry and gowns, too.

Given that most of today’s aspects are “adjustment” related or jittery, I’d suspect we’re in for a few upsets that right some of the imbalances of the past or point to a new direction or locus of power in the industry. Uranus aspects the Sun late this evening and there’s also a Moon/Pluto connection.  I’d also expect Oscar host Seth MacFarlane (the “Family Guy” guy), to let loose with a few fairly outrageous comments during the course of the show.

With the Sun in Pisces in conjunction with Neptune and Chiron, movies with themes that relate to magic, espionage, concealed or hidden identities, those who are imprisoned or locked away from society, mystery, healing, and supporting the weak or downtrodden will have an edge.  I’d expect Les Miserables to do quite well tonight, since that’s pretty much the whole theme of that film! Argo, which features diplomats forced into hiding in Iran who escape by pretending to be making a film, will also grab some awards.  Ben Affleck’s a late-degree Leo Sun is in tune with tonight’s Leo Moon, and with his Midheaven at 19 degrees Pisces, his fame/career highlight area is smack  in the middle of our current Pisces planetary pileup. His Ascendant, at 8 degrees Cancer, opposes Pluto, now at 11 degrees Capricorn, which probably indicates the unusual position he’s in. His film, Argo, has won numerous awards, including “Best Picture” at both the Golden Globes and the Critic’s Choice Awards.  However, Affleck failed to even get a Best Director nomination from the powers-that-be at the Academy Awards.

The general consensus is that the most up-in-the air category is Best Actress.  As many have pointed out, it features one of the oldest actresses every nominated, Emannuelle Riva, and one of the youngest,  Quvenzhane Wallis.  I’ve seen both “Amour” and “Beasts of the Southern Wild“, and they’re both incredible in their respective films. Unfortunately I don’t think many people have seen either of these movies.

I didn’t care for “Beasts of the Southern Wild”, but 9-year-old Quvenzhane Wallis was incredible, and certainly the best reason to even bother seeing this film.  We saw “Amour” with a theater full of elderly people, which added to the intensity of the experience.  “Amour” is a powerful film about an elderly couple and what happens when the wife (Riva) becomes increasingly incapacitated by health problems. Both of these films are dark and “heavy”, not the usual Oscar-winner fare. I suspect Jennifer Lawrence, a late-degree Leo with Aquarius rising, will win this award for “Silver Linings Playbook”.  Uranus is at around 6 Aries now, trining her Venus at 3 Leo, so she might be the “wild card” winner tonight. “Silver Linings Playbook” deals with issues of mental illness and substance abuse, so it’s considered a “serious” film, but it isn’t as obscure or as dark as the other two films discussed above.  This may give Lawrence a good shot at an award tonight. I like it when she wins awards because she’s interesting–you never know what she’ll say!  She’s a forthright Leo and has a Gemini Moon, plus the Sun and Mars sesqui-quadrate Uranus, so when she’s excited or riled up, she doesn’t hold back!

It’ll be interesting to see how it all plays out tonight at the Academy Awards. I threw the 2 of Pentacles and the 4 of Cups to take a tarot “snapshot” look at the Awards. I’d guess from this pair that  there was major waffling going on with the voters, they were of “two minds”, and in some cases they may not have liked any of their choices. It also seems to point to major upsets occurring and perhaps a great deal of infighting, gossip, and “trash talk” about other contenders. It might indicate that the broadcast will suffer from an uneven rhythm, leaving people dissatisfied and bored by the end of the evening. If MacFarlane goes too far off the rails, it may annoy people who feel he took it a bit too far, and of course if he reins himself in, others will be disappointed that he didn’t go far enough!

Whether you’re watching the Academy Awards tonight or not, enjoy your evening!