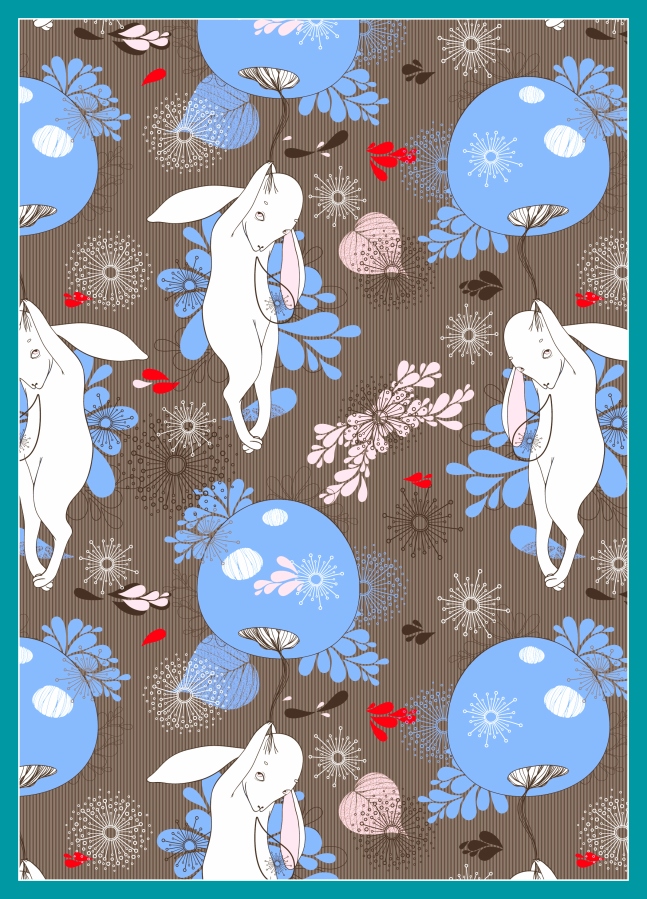 Another exciting day!  The Moon in Aries inconjunct Saturn in Scorpio at 6:21 AM EST means we probably not only woke up on the wrong side of the bed, but the cat is plopped atop our pillow and we’re shivering because the quilt’s on the floor. If you find it difficult to get motivated today, don’t rush to try and catch up, as a Moon/Mars inconjunct at 10:35 AM EST warns us to slow down to avoid accidents or sloppiness due to excessive haste. A Moon semisextile Neptune aspect at 10:44 AM EST brings us a peaceful interlude–take a break, meditate and focus so you’ll be ready for the rambunctious late afternoon/evening period. The Moon goes Void of Course after the Moon squares Jupiter in Cancer at 3:57 PM EST. Most of the aspects for the rest of the day involve cardinal signs, so we’ll be raring to start something up and light a fire (the Moon’s in Aries), but we may just wind up with scorched earth. A Moon/Jupiter square is very expansive, but Jupiter’s retrograde and it inaugurates the Void period, so our aspirations may bump up against huge obligations to loved ones, or we need to tend to the home fires rather than gallivanting off into the wide blue. Don’t do anything rash, overindulge, or stuff your anger with excessive eating, drinking or other indulgent behavior.

A Venus/Uranus square kicks down the barn door at 8:13 PM EST. Venus is moving to square asteroid Eris, and from there slides into the erratic heart of the Uranus/Pluto square.  The relationship boat may be about to capsize as tensions mount and the pressure becomes almost unbearable. Venus in Capricorn would like to renegotiate in a controlled manner, but Eris strikes a discordant note, and the square to Pluto, plus the upcoming (tomorrow) exact conjunction of Venus/Pluto mean the course of true love certainly isn’t running smoothly right now. It’s important to be honest about areas where you’re stuck or stagnant. What needs to change in your relationships so you feel more free, more able to express your individuality? There’s no more hiding–it all comes out into the open. People bolt from restrictive situations, issue manifestos, either disconnect totally or explode in jealousy tantrums, and in general act “uncharacteristically”.  It may seem like every volcano is erupting at once.  It’s complex:  We don’t want what we used to want anymore, but letting go is terrifying in its own right, and we’re afraid people will think we’re weird.   If we act out and project it all onto others, we deflect the energy, but obviously this is only a temporary “solution.”  I was reading about  Alec Baldwin  (he’s an Aries with Cancer rising, so he’s in the belly of the stressed-out cardinal sign beast right now) and his court case against the woman he accuses of harassing him and his wife. Check out the story and see how it reflects the current energy pattern: http://nypost.com/2013/11/12/alec-baldwin-comes-face-to-face-with-stalker-in-court/      It’s got stalking by a spurned supposed lover (Venus/Pluto), a disruptive woman (Eris), dramatic crying displays (Jupiter in Cancer), and weird/abrupt endings to relationships/communicating at a distance through email (Venus/Uranus).

A Sun/Moon inconjunct at 8:29 PM EST just means the lava-belching continues into the evening hours.  Venus sextiles Chiron in Pisces at 10:59 PM EST, so try and apply some healing salve to the places that are aching–and realize other people are hurting, too, and confused by the accelerating pace of change.  Alternative treatments get to the heart of things right now, as opposed to the standard protocol. Send out those healing vibes, as words can’t really express what people are feeling right now. This is reinforced by the Moon’s contraparallel  to Mercury at 11:54 PM EST. There’s a whole of  lot of ranting and raving going on, but true connection and understanding may prove elusive.

Sabian Symbol for today’s SUN:  “ A Bunny metamorphosed into a fairy.”

Kozminsky Symbol for today’s SUN:  “ A man blowing bubbles, a ledger at his feet.”   (Influence is: MOON.)

The Keyword for the Sabian Symbol is:  “TRANSITION.”

The Keyword for the Kozminsky Symbol is: “UNCERTAINTIES.”

Today’s Sabian Symbol pulls in the bizarre feel of the Venus/Uranus square that’s operational today: a cute lil’ bunny turns into a sprite.  The keyword is transition, which is where a lot of us are living right now. Don’t be afraid to shape-shift or invent alternate realities for yourself. This symbol relates to the power of the imagination and the ability to (re)create your world. We don’t see the magic wand that turned the rabbit into the fairy, but we know it’s there somewhere. There’s magic in the air. Pull that rabbit out of the hat. Expand your idea of what is possible. This Symbol is related to transcending limitations and growing into a new version of yourself.  It’s about the power of the imagination to reshape reality. Today we may hear shocking or bizarre news, probably about a woman (Venus/Uranus again). On the down side, don’t look for the weirdest possible explanation for everything. Falling into a delusional or disassociated state in order to avoid dealing with life. Believing the flim-flam artist.

The Kozminsky Symbol  seems to echo the down side of the Sabian Symbol. The image reminds me of the song  “I’m Forever Blowing Bubbles” , which came out right as the Roaring Twenties were about to commence. And we all know that happened to THAT particular bubble. The ledger at the feet of Bubble Man reminds us that even if we ignore it, a debt tend to come due. Someone’s watching, even if we aren’t. Inattention and screwing around when you need to knuckle down and finish tasks is the wrong course of action right now. Things are out of balance. Don’t trust shady characters or speculative offers.   We’re being guided in the wrong direction; things are unclear. What have you been neglecting? It’s time to get your affairs in order.

Queen of Cups / Page of Cups

This pairing features two Cups cards, so we’re in the world of water. Emotions, psychic abilities, love connections, and all things flowing are highlighted when Cups are prominent. There’s an emotional punch to the situation now. There’s a lot under the surface as revelations seek expression. This combination can be a mother and a son, or maybe the classic “cougar” set-up of older woman and younger man. It could be news of a birth (maybe a royal birth).  A goddess and her acolyte. These two are also  about rejuvenation of spirit by learning to love yourself and appreciating or enhancing your ability to connect with others. This combo can also relate to romantic fantasies that tend towards the narcissistic. We’re learning to trust our intuition and let it flow freely.  A confusing or emotionally charged situation. Too much water in the system, possible edema or swelling or weight retention. For women, new issues related to the reproductive system or childbirth.  Learning to trust again after being embroiled in a murky situation. The beginnings of emotional intelligence. The transmission of sacred knowledge to those at the beginning of their spiritual journey.