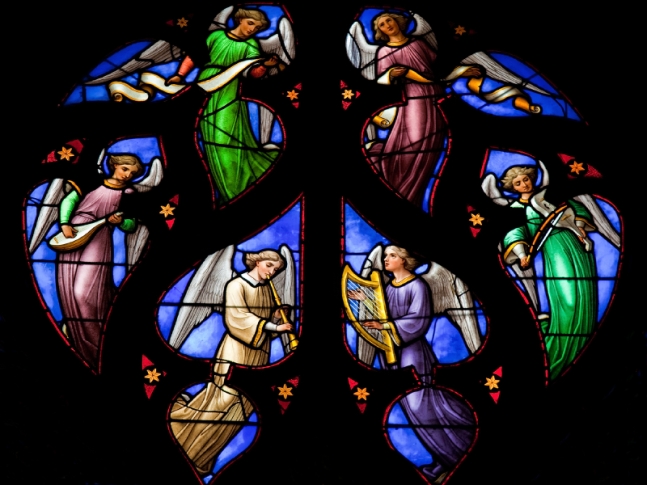 The Moon enters Capricorn at 3:54 AM EST, giving us a total of five planets in this cardinal earth sign, and we’re also in the dark of the moon phase (The New Moon activates 22 degrees of Capricorn tomorrow.) The word/s for today: DISCIPLINE/DISTRACTION. Since we’re in an ending/clean-up cycle just prior to a New Moon, it’s time to finish tasks, file things away, organize and bring order to chaos. You think that would be easy with the huge Capricorn vibe, but today’s rife with distractions. The Moon aspects Uranus, Pluto and Saturn during the course of the day, so staying on track might be a problem, and if you have to make progress reports to anyone, they’re not going to be very happy if the job’s not done properly. Yesterday any slacking would have been just about invisible; today people notice. It may seem like the air is thick and heavy today–almost like the atmospheric density has suddenly increased. The Mercury/Neptune clash at 6:48 PM EST can lead to misunderstandings or misinterpretations. Think about the way you communicate. If other people are confused, make sure that you rectify the situation before it gets even more “tangled up in blue”. You might want to access your inner Hermit tonight; we’re all feeling hermetically sealed and don’t mind being alone with our thoughts and meditations.

Today’s Symbols dovetail and perfectly illustrate the astrological themes active right now. We’re in a dark-of-the-Moon phase. It’s a time to quiet the chattering mind to see what lies underneath the surface of things. We are responsive to symbolic language, to signs and symbols. The Kozminsky Symbol reminds us to be a light in the darkness, to hold on to a hopeful attitude even when things look grim.

We will be reborn with the New Moon. The Sabian Symbol relates to the concept of the “music of the spheres”.  Again, look and listen closely for universal truths. Both Symbols can also relate to hidden issues or concerns that need to be addressed or purged. Secrets are revealed and harmony is restored. Both Symbols relate to developing our intuitive or psychic abilities and understanding the web of connection that binds us to all things.

Here’s an appropriate combination for an ending cycle. What happens in the dark is very significant. The dark of night, the dark night of the soul, the darkest hour before the dawn, confronting the darkness within–these are all themes that may resonate. Our dreams may contain messages from those who have passed on. Pay attention to any messages that come to you in the dream state.

These two cards tell a story: We’ve been on a long, difficult journey, engulfed in darkness and fog, but finally, after weeks on turbulent seas, we get our first glimpse of the shore. We’re being asked to release our connection to the past and all that we have known. There’s a feeling of loss here; despite the fact that we (intellectually) know we must do something, it’s still painful. Relationships may end; people leave or die–all this is upsetting, but everything operates as a cycle and when it’s time for change, nothing stops the wheel from spinning. We instinctively know this but often operate in denial. These two Swords are sending us an S.O.S. They’re telling us it’s time to move on, as what has happened cannot be undone. We’re meant to move forward. One journey has ended; another awaits but we must take the first step forward. Stagnation is not an option.