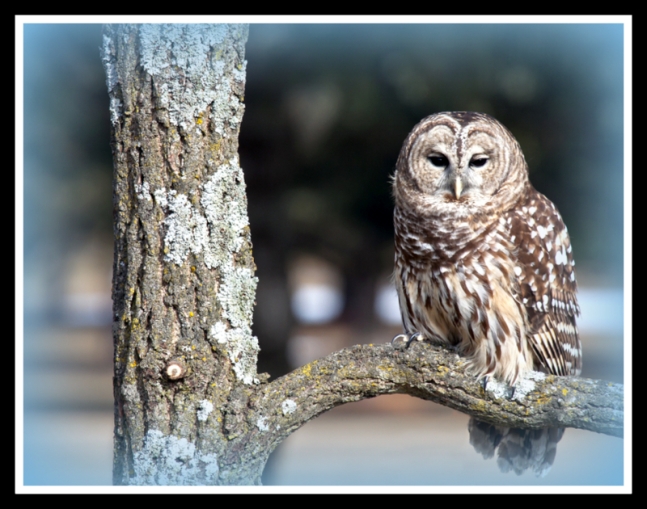 Greetings, earthlings! I feel like I’m re-entering the atmosphere of the planet after taking a few days off for the Thanksgiving holidays. And all of us will be feeling a little “alien” today as the Sun in Sagittarius trines Uranus in Aries. I’d say “take me to your leader”, but no one knows who the leader is these days, anyway; we’re on our own now! Leave some space open for serendipity, last-minute changes, exciting discoveries, and general weirdness. Toeing the line probably won’t get you anywhere right now, especially as the Sun also squares Chiron today. We’re all in maverick mode and the side dishes are apt to be a lot more delicious than the main offering!

The Moon rocks steady in Taurus as Mercury moves out of retrograde to station/direct at 19 degrees of Scorpio (5:48 PM EST) today. Opinions vary on how soon we’ll be ready for the “forward march”, but today is probably too soon, especially since that stubborn Moon opposes Mercury today & then slides into a void cycle that lasts until late in the day tomorrow . Tonight, Venus and Saturn connect at 8:19 PM EST so the “big chill” sets in, cooling down those love connections. The Moon/Uranus connection isn’t exactly warm and cozy, either. We all may feel a little out of sync today. In addition to today’s aspects, we’re moving into a period over the next few days that features a Mars/Pluto (ouch!) conjunction and an intense lunar eclipse (November 28), but more on those tomorrow!

Today’s Sabian Symbol emphasizes stability, being centered, and taking the “birds’-eye” view. The traditional meaning of the owl relates to wisdom and the ability to wait in silence. Timing is important here, and even though we may be provoked or feel we need to make a move, that often isn’t the smartest thing to do. (Even though Mercury is emerging from its retrograde period, we’re not really “up to speed yet”, so we have to be patient enough to hang in there a little longer). This Symbol tells us we may be entering a period when we need some time alone or should stay “above” complicated situations. We may feel more detached than usual, or others could come to us for advice. The down side is in looking down on others or thinking we know all the answers when there’s something we haven’t fully investigated yet.

The Kozminsky Symbol carries on with today’s theme of “one is the loneliest number” (that Venus/Saturn conjunction rears its head again!) and reminds us of the upcoming lunar eclipse.    This Symbol can also relate to the “dark night of the soul”, when we’re required to go deep within to confront our fears and forebodings. There’s a great deal to be learned from time alone, but the warning here is that our attitude can color the way we perceive things around us and at times we need to change our perspective and let the sun shine in, to step out of our cave into the light.

Double 4 today! The number 4 is related to solidity, building/s, and establishing foundations. The number 4 is also related to the go-your-own-way planet Uranus, which features in today’s aspects. The 4th month is April, the month of Aries and Taurus, and today’s moon is in Taurus and Uranus is in Aries, reflecting the theme.

The 4 of Pentacles urges us not to hold on so tight because of security concerns (Moon in Taurus/ Venus conjunct Saturn) that we miss new opportunities. It’s time to open the door to new ideas and be flexible. The Emperor shows us we’ve reached mastery but we need to avoid the control freak route (as it’s paired with that 4 of Pentacles, the temptation is there) What’s the flaw you’re trying to conceal? Beware the path of stagnation and emotional arthritis. Time to get limber. Learn to value yourself and what you have to offer. Don’t waste time being jealous of others or comparing yourself to them. You have the strength and leadership ability to forge your own path.