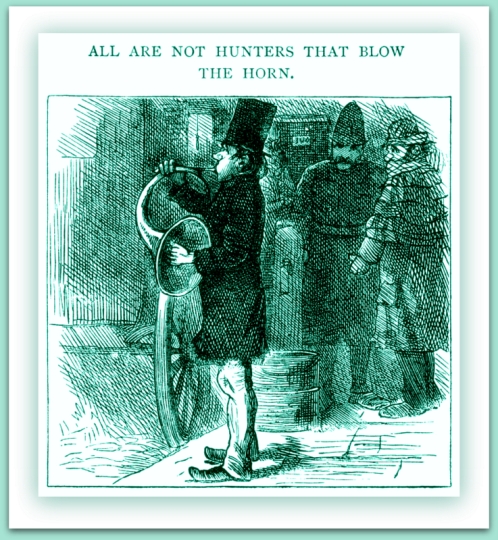 The day begins with the Moon trine Venus in Gemini, so we may have had some interesting chats with people in our dreams last night, and it certainly beats waking up in the dregs, as we did yesterday. The Moon starts off in Libra, but enters Scorpio at 10:29 PM EDT.  Mercury trine Uranus in fire signs means we’re open to creative impulses that are a bit edgy. Put on your tinfoil hats and channel that alien energy while you have the chance!  At 11:22 AM EDT, the Moon in Libra connects with Saturn, so maybe some of that alien gibber might solve some of the world’s pressing problems, so sit down and work it out Moon/Saturn adds a serious cast to our imaginings and helps ground us. Later, a Sun/Pluto aspect and the Moon entering Scorpio give us a double dose of Plutonian energy, so things may get intense quickly.  This is when people (especially men/bosses/those in powerful positions) could snap, turn into emotional volcanoes, karma chameleons, or just spew out whatever it is they’ve been holding inside for too long. Obsessive behavior and issues around secrets and reading between the lines come into focus. On the plus side, we may finally discover what’s REALLY been going on in relationships and use the information to clear the decks and refocus without all the excess baggage. It’s fine for research, emotional clearing, and transformational work.  At 2:46 AM EDT, the Scorpio Moon trines Neptune in Pisces, so keep that pen by your bedside, the psychic doors are wide open tonight!

Sabian Symbol for today’s Sun:  “A man formally dressed and a deer with its horns folded.”

Kozminsky Symbol for today’s Sun:  “An ambassador leaving the presence of a prince who is smiling significantly to his chancellor.”

The Sabian Symbol keyword is “Morale”.

The Kozminsky Symbol keyword is “Treachery”.

From what I’ve read, the original image for the Sabian Symbol referred to the deer as being a mounted deer head, as in a hunting trophy.  This image represents being rewarded for controlling our impulses or “lower” nature and channeling that energy to higher pursuits.  It’s an image of domination and command as well, with a touch of the show-off, of having to broadcast or exhibit victories rather than quietly relishing or appreciating them.  I also like that the man is formally dressed (the Moon is in Libra and joined to Saturn, so that’s an appropriate image–the Libran love of an attractive appearance coupled with Saturn’s emphasis on formality and structure). The Kozminsky Symbol reminds me of the O’Jays song “Back Stabbers”, where people “smile in your face”, then tear you down behind your back. Obviously this symbol contains a warning that sometimes it’s better to be discreet and silent rather than broadcastyour plans to people who will misuse the information.  The Kozminsky Symbol, with its air of intrigue and collusion, reflects the down side of the Moon today, first through its challenging aspect to Pluto and then as it enters Scorpio late this evening. Triangulation, secrets, withholding information and manipulative power plays are some hallmarks of the misuse of Scorpio/Pluto energy.  If you’re drawn into this, take a step back and redirect the impulses (see the Sabian Symbol for today).

Tarot Enhancer/Antidote:   5 of Pentacles/8 of Wands

This combo is reverbing like the Moon/Saturn and Mercury/Uranus aspects today.  If we remain stuck in old habit patterns we’ve created, undervalue ourselves, or focus only on what’s missing, we can obstruct the message that’s trying to zap into our consciousness. Something new, exciting, and game-changing is trying to get our attention to move us to the next phase. If we’re focused on the negative and don’t pay attention to the signs, we’ll miss this opportunity. The new energy is quick and insistent and asks us to take fast action by responding to its call. If we don’t take advantage of it, we may lose our chance.