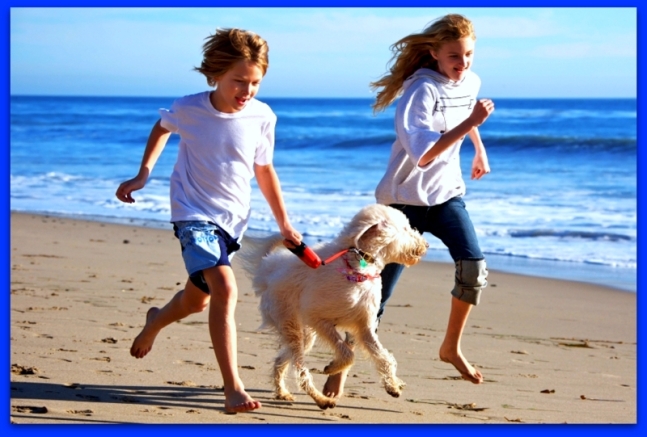 The Moon remains in Libra today.  We started off, very early in the day, with the Moon in uneasy aspects to Chiron, the Sun, Pluto and Saturn, so today’s theme relates to being hyper-aware of pain, running up against areas that need healing, and trying to avoid the unavoidable.  An early morning conversation with a friend about polluted and unsafe water issues from a backed-up and filthy well illustrates this concept perfectly.  If the water’s murky and saturated with harmful waste or organisms, we have to go to the source and investigate, examine and purify the well. In extreme situations we may have to cut our ties and get the hell out before we’re awash in contamination.

Of course, the Moon in “I like you, you like me” Libra plus all those Pisces planets would like nothing better than to have a lovely day and push anything discordant into the background for a while, but old wounds seem to keep reopening.  All of these connections remind us that we must learn to stand up for ourselves and rebuild from the inside out. We’re stronger than we think we are. However, in order to do this we have to nix the passive-aggressive/avoidance behavior and make our intentions clear. If you take care of everyone but yourself, what happens when you’re worn out and need help?  I also pick up a pervasive sadness here (see below for the 3 of Swords in the Daily Draw), a feeling that things aren’t quite what we want them to be, or as they used to be/as we remembered them, or possibly that other people aren’t as invested in the relationship or are taking advantage. Libra Moon with a Pisces emphasis tends towards idealism and wanting to see the best in others, and when the hopes are dashed or they feel isolated, melancholy can ensue.

In addition, the Moon is Void-of-Course until tomorrow at 12:33 PM EST when it enters Scorpio, and Venus is really really really close to Neptune in Pisces right now. This combination is very good for blissful zoning out and basking in the moment or being transported to a higher plane, immersed in a feeling universal love. The shadow side (when Pluto, Chiron and Saturn are around, there’s always a shadow side) is  floating in a state of blissful delusion/illusion/confusion. When you’re driving through the fog, it may be hard to see the figures standing in front of you, but if you don’t pay attention and hit someone, no excuse will make it better.  If you can take a time out, that’s fantastic, especially if you work with symbols, myth, magic, music or are involved in the creative arts. Also remember to be kind to those around you. Venus/Neptune is universal love so spread it around (and don’t forget any animal amigos you live with or near–they need love too!)

After the Venus/Neptune conjunction we hit a big chunk of not-quite-making-the-connection aspects as the Moon jangles it up with Mercury, Neptune, Venus and Mars.  We might find ourselves easily swayed or persuaded by sob stories or elaborate and fanciful tales, but some fairy tales work better in books. We may find it hard to figure out what’s true and what’s just wishful thinking. It can also indicate the desire to help everyone but being overwhelmed by the magnitude of what we’re attempting.  A Moon/Neptune parallel at 11:52 PM EST may bring inspirational or prophetic dream material to the forefront–sweet dreams tonight!

Both of today’s Symbols conjure up today’s Venus/Neptune conjunction in Pisces. Today’s Sabian Symbol relates to mysticism, spiritual awareness and those who pursue enlightenment. It calls forth images of aspirants to knowledge who met in secret and remained in seclusion in order to contemplate the eternal miseries. Secret societies, seclusion, silence, monasteries and devoting or sacrificing yourself for others or for the greater good are all hallmarks of Pisces and of the 12th house. Dedicating yourself to God, a higher power or the good of humanity is also suggested here–visualize a Tibetan monk living high in an isolated monastery in the Himalayas.

On the down side, which is also the illusory side of the Venus/Neptune conjunction, we may find ourselves worshiping false gods or being taken in by something that’s not what it seems to be. Venus/Neptune in Pisces could reflect a secret affair in which both parties feel they’re “soulmates” but since they’re not really seeing each other clearly or one (or both) have a secret, another significant other (cue up the 3 of Swords from our tarot draw again) or aren’t revealing the whole story, this romance is just a mirage. “Temporary beauty”, as musician Graham Parker would say.

The Kozminsky Symbol shows kids and a dog as they frolic by the beach. Small animals and the sea are Piscean significators. The dog, of course, is a symbol for loyalty, protection and companionship. Animals love unconditionally, which ties in with today’s Venus/Neptune conjunction. There’s also a sense of actively carrying out a mission. The dog is playing with the children, but is also their guardian. The keyword, “alertness”, means keeping the antennae up for any changes in the atmosphere, being “present”. The dogs and children are both in motion by the sea, soaking up the sun and running through the waves,  which symbolizes innocence and enjoyment of the natural world without restraint or hesitation. Here we’re activating the unconscious and letting ourselves run (truly) free. A day at the beach rejuvenates, relaxes and helps us “reset” and get our bearings.

This combination is the “Apprentice Heart”. It’s telling us that we need to take steps to transform our situation, especially if we’re sitting in a feeling of loss and hopelessness.  It can indicate a period  when we have to start over again, or start from the bottom with no expectation of results.  We may be required to do this during a time when we are mourning other losses as well. Think of the people who lost their homes when Hurricane Sandy hit, then had to deal with other personal losses as well. It can feel like it’s too much to bear.

This card throw tells us it’s time to open up what’s been locked away. Is there something you’ve always wanted to do or felt you had a talent for, but you put it aside?  Did you feel you had a calling but never answered that call?  Here’s where you really start paying attention to what hurts. Where does it hurt the most? That’s the area that’s calling for a new start. As noted above, it can also indicate a complicated or triangular love relationship or something else that’s causing us to feel like we’re coated in a concrete layer of sadness.

This could also indicate that a new healing modality will help release whatever toxic material has built up. Something’s festering; it’s time to let go of those poisonous secrets and dangerous alliances. We need to look at things with “beginner’s mind” and wipe away all preconceived notions, just as the sea washes over the sand.