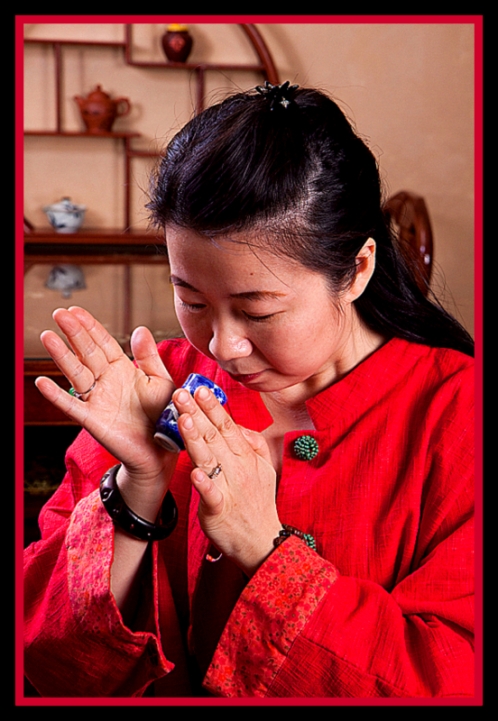 Today’s an interesting day as it features a Superior Conjunction of the Sun and Mercury in Capricorn, exact at 3:56 AM EST. Mercury’s moving fast now, and many astrologers consider this conjunction to have the feel of a Full Moon. Since the Sun and Mercury are hovering around the 29th degree of Capricorn (which is as about far as you can go before the planet enters the next sign), there’s a sense of building up to a crescendo, of pressure mounting, and the need to express the essence of the sign (Capricorn, in this case). Which is why we may find there’s an overarching theme relating to being responsible, living up to your commitments and taking your responsibilities seriously. It may also explain why there’s a somewhat karmic feel to the news lately.  Saturn, ruler of Capricorn, rewards effort and hard work, but if you don’t put in the time or play by the rules, there are ramifications . Witness Lance Armstrong’s recent interview with Oprah Winfrey, in which he admits he didn’t win all those races through skill and talent alone (though with Jupiter in Gemini square Neptune in Pisces, who knows if Armstrong’s not still telling tall tales on some level or is or trying to distract/evade/manipulate through “going public” as well).  And of course the media’s had a field day with the odd, “Catfish”-like circumstances surrounding the imaginary dead online girlfriend of Notre Dame football star Manti Te’O.  Whatever’s going on behind the scenes, it’s all going to come bursting out, and we’ll see the flaws in our strategies if we’ve been lax or slipshod.

For those who aren’t speaking with forked tongues, it’s an excellent day for brainstorms/brilliant ideas that turn out to be more than idle ruminations and are practical and useful in the long term. If you have Big Plans, today’s a good day to take the first steps in the general direction of manifesting and making them viable in the outer world.

We get off to a blurry start this morning as we feel like we’re trying to run underwater (the Moon/Neptune aspect at 7:35 AM EST can fuzz up the edges of things), and we may hit a few hurdles or find there’s a herky-jerky, stop-and-start quality to the afternoon hours due to someone feeling overwhelmed or down in the dumps (Moon/Saturn). Next up is the First Quarter Sun/Moon square (Capricorn Sun/Aries Moon), so even though we know we have to buckle down, we may be more inclined to say “It’s Friday, the hell with it, I’m going hang-gliding”. You may be revved up about it, but that pronouncement probably won’t go over well with others (the Moon squares Mercury at 7:42 PM EST).  You may be dismayed to find that other people may be vocal in their disapproval of your those hang-gliding plans, especially if you haven’t finished that project that was due today.

At least the Moon enters Taurus at 8:37 PM EST and sextiles Neptune, which should calm things down. It’s a perfect Friday night for the classic dinner/movie combo. The Moon in Taurus is always game for a meal in a pleasant setting, and the sextile to Neptune tells us it’s time to settle down in a comfortable chair (or the plushest stadium seating available)  and disappear into the magic world of film and fantasy for a few hours!

Sabian Symbol for today’s Sun: “ A woman reading tea leaves.”
Kozminsky Symbol for today’s Sun: “A dismantled fortress in ruins; near-by, an old man sitting on the ground, his back resting against a rock, with a sacred book beside him. His face expresses great sadness.”
The Keyword for the Sabian Symbol is:  “Comparison”.
The Keyword for the Kozminsky Symbol is:  “ Parrying”.
The Kozminsky Symbol features an old man contemplating the past; he’s a link in a historical chain and understands patterns and the way the past illuminates and informs the future. We’re talking Saturn/Capricorn here (there’s even a sacred book, full of words weighted with meaning–Mercury’s in Capricorn!). The emphasis is on wisdom and learning from the past, realizing that we learn from everything, even when we’ve experienced devastating setbacks (the dismantled fortress in ruins). This is an image of loss with awareness, or realizing the transitory nature of worldly success and the need to find solace in that which sustains the spirit.

The Sabian Symbol obviously refers to divination, seeing the future, looking for patterns, trusting your intuition or psychic ability and noticing the significance in even the most seemingly mundane events or objects. Like the Kozminsky Symbol, there’s a feel of being outside of time here, on the border between two worlds (we’re at the end of the sign Capricorn today, preparing to move on to Aquarius). It can indicate that we need to pay attention to synchronicity and to signs and symbols that call to us today. The down side here, of course, is becoming obsessed with finding meaning where there is none, or developing an excessively superstitious way of looking at the world or trusting someone else’s insights more than our own innate knowledge.

Queen of Wands / 2 of Wands

This combo is on fire with knowledge and the power of intuition. It’s time to access our inner guide and take the first steps to meet our destiny. Like the tea reader in the Sabian Symbols, we see the signs and are guided accordingly. Unravel the mystery and access the knowledge that sets you free. There’s great inner strength, dignity and loyalty here. Be as loyal to yourself as you are to others. The Moon starts the day in Aries today, so take that first step, be bold; don’t hold back. Trust that all will be well. Help others access their inner fire if you see that they’re holding back–this combo is a good role model for others who are trying to make a new start.
–January 18, 2012