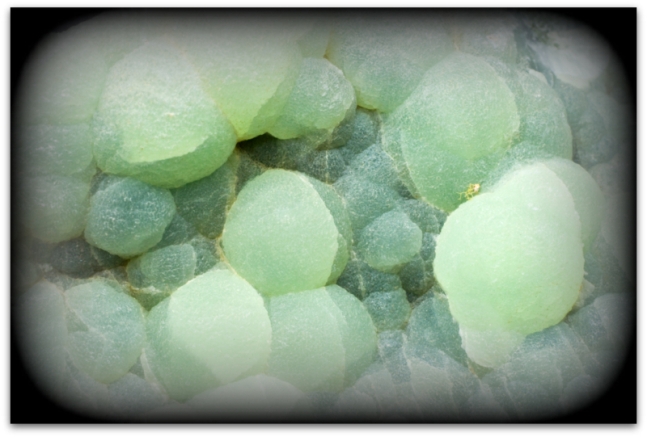 The Moon remains in Gemini today.  It’s another day of change–we’re heading to the “dark side” as today both Mercury and Saturn move from Libra to Scorpio. Mercury enters Scorpio at 6:35 AM EDT and Saturn follows suit at 4:34 PM EDT, so they’re traveling in tandem, merging energies. This combination reminds me of those times when we’re walking around and overhear someone saying something as we pass them on the street—we catch the words and they prove to be incredibly meaningful or significant for our own situation. Pay attention to the deeper meaning of things now.  This is a pair that relates to investigation, research, getting to the bottom of things. Secrets may be unearthed; we start to unravel mysteries.  There’s also an emphasis on getting to the heart of things and tossing out anything that isn’t essential. We get closer to the truth here. With the Scorpio emphasis, other people’s resources, investments and our close ties to others is also highlighted.  This combo is a little heavy, but we’re fortunate to also have the Moon in Gemini uniting with the Sun in Libra at 9:41 AM EDT and then, at 5:08 PM EDT, the hooking up with Jupiter in Gemini, adding a dose of optimism and cheer and lifting us out of any solitary funk that’s engulfing us.  Since the Moon is void from 5:08 PM EDT until it enters Cancer at 8:45 PM EDT tomorrow, it might be a good time to power down, relax and get ready for the weekend. At 6:06 PM EDT, Mercury trines Neptune in Pisces—this can bring in some pretty amazing realizations that float in from other realms, if you’re open to receiving them.

Kozminsky Symbol for today’s Sun:   “A woman in a dark blue costume entering a convent door; her head is erect, her arms raised, and she heeds not a handsome cavalier who is offering her fruits and flowers.”

The Sabian Symbol keyword is “Enchantment”

The Kozminsky Symbol keyword is “Abdication”.

Let’s see, we have “serious as a nun” here on one hand, and “I’m forever blowing bubbles” on the other. It’s a great illustration of the contrast between Gemini and Scorpio.  The serious, focused and somewhat solitary Scorpio energy contrasts with the playful, childlike (in all senses of the word) essence of Gemini. These two images are good representations of the astrological aspects swirling around us today!  The woman (clad in the dark blue of spiritual enlightenment) is paring her life to its essence, renouncing the world and its pleasures. She’s had offers, but is relinquishing them for what she regards as truly important. She’s abdicating in honor of her soul.  The Sabian Symbol urges us to take a break, and lose ourselves in the lighter side of life when it’s appropriate. Playing can lead to a creative breakthrough. There’s innocence here, a freshness. Negatively, running around with a bubble wand in the middle of a crisis, when you need to focus on serious issues, is not a brilliant idea. It also warns against escaping into fantasy when addressing problems in the material world is required.

Another from The Crystal Oracle by Toni Carmine Salerno

Go to http://www.blueangelonline.com/crystaloracle.htm to see images of this Oracle.

Prehnite is a light-green stone.  Salerno’s keywords for this stone are PROFOUND SPIRITUAL LOVE, PROTECTION, and PROPHETIC VISION.  Other sources say that prehnite is a very protective stone which stimulates our energy while calming us at the same time. It helps calm worries, facilitates out-of-body travel and is a “dream stone”.  Some associate it with the sign Libra, Archangel Raphael, and the heart chakra.

Salerno also notes that drawing the prehnite card indicates the possibility of experiencing a prophetic vision which can occur through our dreams or suddenly, unexpectedly.  She says “a deep inner knowing will swell from within you and you will realise that all is literally bathed in love” and that nothing can really harm you.

She adds that we will be aware that a higher force exists and as we trust in this power our lives will “take on greater meaning and purpose”.

The idea of communicating with spirit and “going beyond” or taking the next step ties in today’s choice of the prehnite card with the astrological aspects and Symbols. There’s a need to find our essence, to connect with spirit and eliminate all the background noise. Being able to identify what’s important and what needs to be culled is one of the first tasks.  If we can visualize the next step, we’re on our way.