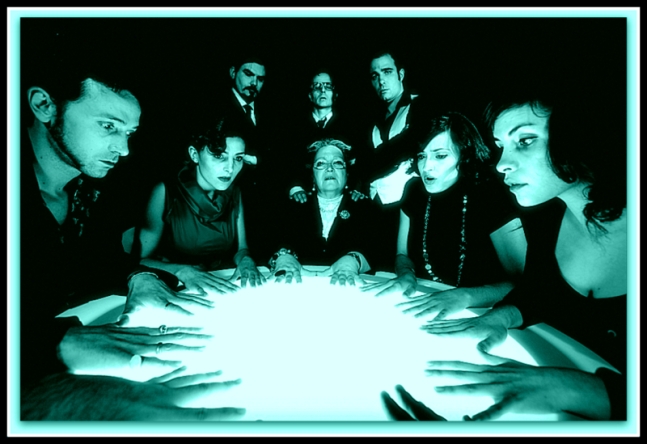 Welcome to Whomp Upside the Head Day! Driving in this morning I was thoroughly impressed by  fellow drivers indulging in hair-raising feats of derring-do on the road leading into our fair city. The Aggression Ratio (AR, like the first two letters of the sign Aries), went up about 500%, by my estimate.  Hmmn…I wonder why? At 2:26 AM EDT Mars, the natural born ruler of the“just do it” sign, Aries, moved into its home sign. It’ll be in AriesLand  the whole time the Sun is in Aries too, so expect a sea change in the energy level this month. Mercury is still retrograde until March 17,  so the engine may sputter a bit for a few days as we rev it up, but we’re raring to get a move on nonetheless. With both Mars and the  Moon in Aries until Thursday afternoon (the Moon enters Aries at 7:17 AM EDT today), it’s like we’re suddenly being given some quality time on the open road. The Moon conjuncts Mars at 7:35 AM EDT today, which is why some people seem to have a “need for speed”, but we must remember that just because you feel like running someone over because you think they’re too slow or in the way doesn’t mean you should actually do it.

At 6:49 PM EDT a Moon/Venus aspect hints that we should tone it down a little and try to play well with others.  Later today the Moon joins Uranus (9:06 PM EDT) and sextiles Jupiter (11:52 PM EDT) so the theme of the day is “don’t fence me in” or “I gotta be me” and the key phrase is “hair-trigger”. This is some rebellious energy. Think of Aries Marlon Brando in “The Wild One”. He plays the leader of the Black Rebels Motorcycle Club. He sports a black leather jacket and a jaunty hat and rides around town looking tough and generally surly. When asked “What are you rebelling against”, his response is, “Whaddayou got?”

Today’s aspects are great for breakthroughs (or for just breaking things). Uranus is in Aries, and when joined by the Moon and Mars, things really hit the speed-up cycle. Uranus/Aries energy takes it to the limit, so expect the unexpected. Whatever new thing, person, idea or situation parachutes into your life now is a direct conduit into the future.  It/they may not be what we expect, but is what we need right now. Do try to pay some attention to your surroundings and avoid accidents. We need to be where the action is, and if there’s no action we’ll create a commotion just to see what happens. Things that are innovative, fresh and new will be particularly appealing today, and we may find routine hard to take. The Aries mind is always rushing towards new frontiers, and Uranus is more than willing to be the tour guide to the unknown. If you find yourself in mental overload, take a sanity break and get off the wheel for a while-don’t burn out or fry that brain trying to do too much at once.

Today’s Sabian Symbol is perfect for our Neptune in Pisces period. During another Neptune in Pisces period (1848), we saw the rise of Spiritualism, which is the basis for this Symbol. The basic meaning involves the ability to tap into another world and develop sensitivity to psychic manifestations. We’re tuned into the world of possibility, the inherent potential as things are “born” or come into focus. There’s also an emphasis on the strange or unusual that intrudes into daily life, usually quite suddenly, which fits in perfectly with the Moon, Mars and Uranus in Aries. We need to be open to whatever happens, no matter how odd or unsettling. The danger here is to go “full chaos” and let our life fragment or dissipate like an ectoplasmic manifestation saying goodbye to to a group of Spiritualists seated around a table.  There’s a sense of the “cosmic wild card” in operation here, and a pervasive, sly sense of humor  that entices us to lay aside our preconceptions and venture out into a changed world.

The Kozminsky Symbol is very Mars in Aries. It’s an illustration of “the glories of Rome” and its aftermath and decline, and the “live by the sword, die by the sword” ethos. Here’s what happens when militant factions are allowed to have their way with no restraint. The broken arms lie in a muddy pool (murky thinking, karmic consequences of actions) and we’re made aware of the futility of our quest for power and control. We need to build on our mental power (Aries’ and Uranus’ strong point) and learn to negotiate and cooperate with others (this calls in Libra, the sign opposite Aries) to avoid the pain and loss that follows overarching aggression. This Symbol is also a reminder of the temporal nature of power and authority and how suddenly things can change.

Looking at these two cards, I wonder if a younger fire sign(Aries, Leo or Sagittarius) man will be the next Pope! As I write this they’re getting ready to send up the smoke signals. This combination relates to teacher and student, guru and disciple, priest and initiate, nun and novitiate, and involves the transmission and dissemination of knowledge. It’s the spreading of the Word or the Law into a new vessel or form. We need to nurture the new beliefs so they will expand and grow, as the Page of Wands indicates they haven’t quite taken root in the new soil yet. Here’s where we are inspired by our beliefs and move boldly forward without fear. There’s a restlessness here, a desire to break through barriers. We may not know the outcome, but we are willing to take a chance, make a new start. The fire energy corresponds to our “Aries trifecta”: Moon, Mars and Uranus are all in Aries today.
–March 12, 2013