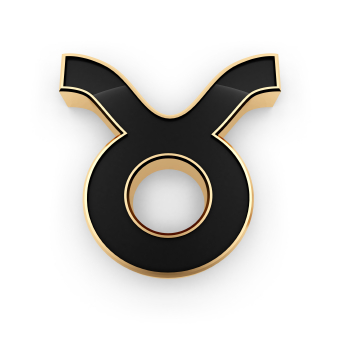 The Moon is in Taurus today.

Happy Monday!  Now back to work. The Moon in Taurus makes positive aspects to the Sun in Pisces, Pluto in Capricorn and Mars in Virgo. We may want to linger in the leftover mist from this weekend, but these aspects are perfect for getting things done in a powerful and efficient manner, so take advantage. This is one of those days where you might actually be able to clear your desk and work on those projects you’ve been putting off. These aspects are inspiring for creative people, too: the work that comes through today will embody woodsy, earthy energy with a touch of the mystic. Think Shakespeare’s “A Midsummer Night’s Dream”.

The Keyword for today’s Sabian Symbol is “Practice ” and for the Kozminsky Symbol the Keyword is  “ Transmutation”.
Today’s symbols are very mutable, evoking Sagittarius (mutable fire) with the jockey on a racehorse, and Pisces (mutable water), with the image of the two fishes.  Put the keywords together, it says “Practice Transmutation”.  See the Tarot cards below: The Hanged Man opens the door for change, beginning from within, through a new perspective, through understanding the transformative power of love (Venus, the love and values planet, is exalted in Pisces), we can construct a new reality (The Emperor, Aries, new vision, new structures–the Emperor is a 4 card, so use that powerful energy to manifest!)

Tarot Enhancer/Antidote:
Hanged Man/Emperor (We’re on the border here between the spirit and the manifestation of spirit).