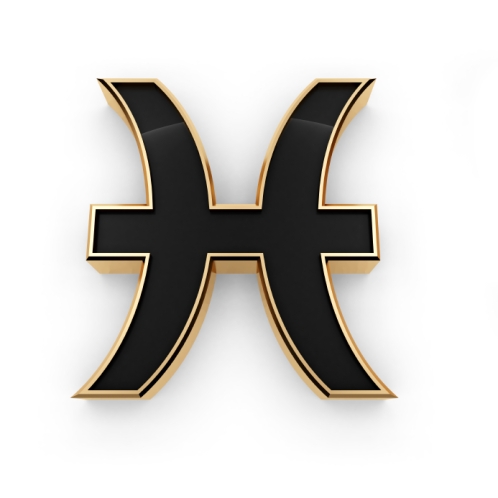 The Moon is in Pisces today.

We’re feeling the aftereffects of the New Moon in Pisces so our minds and internal clocks may be set in “dreamtime” mode early in the day, but some jarring aspects (Moon opposite Mars, a Mars/Saturn aspect, plus Venus in stress aspect to Mars), can mean we’re too quick to take offense or notice deficiencies where there are none, or to amplify small faults to major proportions due to defensive reactions. Try and communicate clearly and without histrionics for the best results, as these aspects can test our patience and our willingness to adjust/give the benefit of the doubt in all of our relationships.

Both Symbols feature highlight somewhat uncomfortable situations. In the Sabian Symbol, too many people are crowding into a small area that is not meant to hold the crush of vehicle, and in the Kozminsky Symbol, a lighthouse “holds the fort” and guides travelers in the midst of a storm. Both tell us to use our inner compass (water imagery, lighthouse, rainbow) to sail through a turbulent period. Right now we may feel that we are being bombarded by outside interference or forces, but we need to remember “No (wo)/man is an island” and that we have to work with others to unjam bottlenecks or prepare and defend ourselves from storms (inner and outer)!
The Sabian Symbol keyword is “Convergence” and the Kozminsky Symbol keyword is “Mistrust”.

Tarot Enhancer/Antidote:  7 of Wands/7 of Swords
Today may be a good day to use the power of our mind to analyze and solve a situation we’ve been confronting for some time. We may feel isolated at times, or not trust our instincts, or it may seem that others are standing in our way (see the Sabian and Kozminsky Symbols). Keeping our cool and being rational works better than flying into a rage or trying to manipulate others. Be diplomatic, considerate and tactful–that’s the best strategy today.