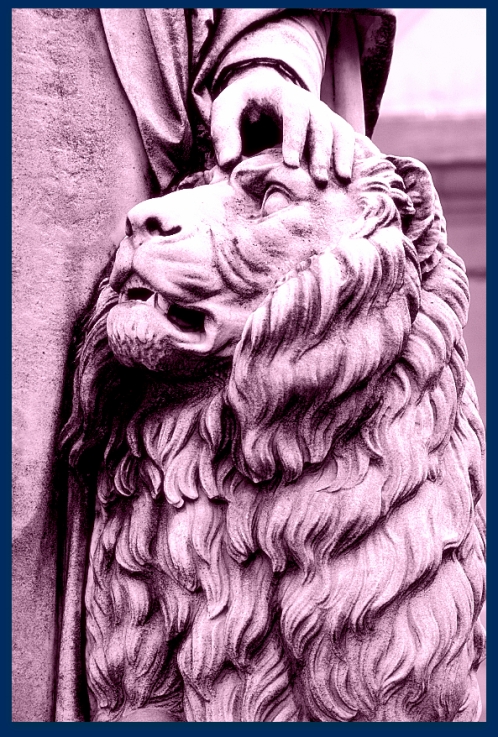 The earlier part of the day strikes a buoyant note as the Moon trines Jupiter (1:33 PM EDT). Since this is a water trine, it feels like you’re sitting on one of those giant inflatable rings, bobbing happily back and forth on the water. Just keep an eye on the current–if it gets too rough, it’s time to move closer to shore.  There’s a sense of emotional connection; you’re “tuned in” to what’s going on with those close to you.  Venus moves from Scorpio to Sagittarius at 1:54 PM today and continues the Jupiterian theme of expansiveness, optimism, and looking to the future (Jupiter is the ruler of Sagittarius).  Some may feel like they’ve undergone an “oil change”–the gunky stuff is cleaned out and it’s clean slate time!

While all this Jupiterian gung-ho-ism is a wonderful thing, let me interject a word of caution, as at 1:01 PM EDT Mars forms a tricky sesquiquadrate aspect with Uranus. This is the “accidents will happen” aspect, and if we’ve moved into a place of carelessness or overconfidence, things will tend to fall down and go boom. Don’t take unnecessary risks trying to show off or impress others with how brave you are right now. This is an unpredictable and volatile combination.

Mercury trines Chiron at 6:06 PM EDT, so if you have somehow injured yourself in feats of ill-advised derring-do, turn to alternative or holistic remedies to repair the damage. It’s also a good idea to focus on your thought patterns, especially the way they can sometimes be your Achilles’ heel.  To attract what you want (and avoid what you don’t), it may be time to change the way that you think. Once you heal the wounds that cause disordered thinking, it’ll be easier to pull in the good stuff.

Don’t succumb to brooding or resentful feelings after 9:13 PM EDT, when a Moon in Scorpio/Pluto aspect can unleash some bottom-feeder demons. This is reinforced by a Moon/Mercury parallel at 11:53 PM EDT. As Elvis sang, “We can’t go on together, with suspicious minds”.  Don’t be a cellar-dweller tonight; raise that energy!

It’s probably a good idea to retire early tonight. There’s a Moon/Uranus sesquiquadrate at 12:24 PM EDT, followed by a Moon/Mars square at 12:54 PM EDT. This is an overheated pair of aspects. Very independent, very “me first”, very erratic, very easy to irritate, very stubborn.   Who knows what will come spewing out in the late hours?  Remember those Smokey Bear commercials about preventing forest fires?  It only takes one match to burn a thousand trees.  Might be time to get out of the forest right now.  The Moon/Mars hookup begins a Void-of-Course period that lasts until the Moon enters Sagittarius at 8:21 AM EDT tomorrow, sending us the “time out” signal, anyway. Don’t push things now, just go with the flow.

Kozminsky Symbol for today’s SUN:  “ A  man who has left the banquet table in a dazed condition, holding his hand to his head as if trying to remember something. ”  (Influence is: NEPTUNE.)

The Keyword for the Sabian Symbol is:  “ CONGRUITY.”

The Keyword for the Kozminsky Symbol is: “OBSESSION.”

Today’s Sabian Symbol brings in our “patterns” theme. Circular paths relate to cyclic movement, repetitive action, repeating things, karma (as in going around again), “going around in circles”, obsessiveness, returning to center, and “coming full circle”. It also reminds us of the astrological wheel and the long-term cycles of the planets.   As noted above, learning to discern our own patterns and habits can help us move forward. What are your rituals? Do you do the same things over and over? We’ve all seen dogs tethered to doghouses by a rope. They eventually wear a wide and deep circle that describes the circumference of their lives. How wide is your circle? This symbol can also indicate a need for wholeness and integration.  If we can’t think clearly, we wind up going over the same ground repeatedly, always returning to where we started. A change of thinking may be required.  Today’s lesson may be that something requires a “do-over”.

The Kozminsky Symbol also relates to a form of obsession, but this is one that’s caused by imbalance. Kozminsky says that overindulging in “strong drink or strong food…throw him off his balance and injure the fine machinery of his extremely sensitive brain”. Neptune, which is associated with this symbol, often indicates awareness that goes beyond the physical realm, or one who is “between worlds”, and possesses finely-tuned psychic abilities. It’s easy to press the “tilt” button, though, throwing off this delicate balance. Avoiding volatile or unpredictable situations and people  (see today’s aspects, above), is probably the best course of action today.  Getting hit by the flotsam and jetsam that this behavior leaves in its wake may have a negative effect on us today.  Again, focus on patterns and seeing the invisible connections that link all of us to this world.  Today’s a day to  “fill in the dots” and understanding the inner workings of relationships.

Two Eights today, so we’ve entered the realm of Pluto/Scorpio, home of the Moon, Saturn, Neptune and the North Node. The Strength card calls in Leo, where Mars blazes. Mars in Leo tells us it’s time to begin our quest and gather our courage. The Strength card shows up when there’s a need for integration. What’s holding us back?  Again, look at your patterns. This combination tells us it’s time to control the habits that have paralyzed us. We know what they are, and we know it’s time, but it’s hard to shake the fears and rising hysteria. We feel stuck, trapped, guilty. (There are quite a few planets in fixed signs right now, and sometimes it takes dynamite to get the fixed signs to move! ) Action is necessary in order to break the hold of obsession or inertia. We need to conquer an illness or negative energy patterns that have kept us stuck. There may be a great deal of reluctance to get moving, but we’re at the “no choice” point now. Something that started in August has grown to the point where we can no longer ignore it. What do you need to get under control?

The 8 of Swords is about mental patterns relating to obsession, anxiety and compulsive behavior (especially repetitive compulsions, where we create ruts, as in the Kozminsky Symbol above). We know we have to confront negative patterns, but we’re not sure we have the willpower to follow through. Looking into a flawed mirror; not seeing our greatest strengths. Out of the darkness and into the light (The Strength card is associated with Leo, whose ruler is the Sun).  Finally tackling an addiction problem–we no longer want to be chained to our addictions. Realizing we’re putting so much effort into holding ourselves back that there’s no energy left for anything else.  Having the guts to confront our dark side. Breaking the spell. Release from paralysis. Opening up that can of worms, confronting the demon. ” Rapunzel, Rapunzel, let down your hair”.  A series of tests and challenges.