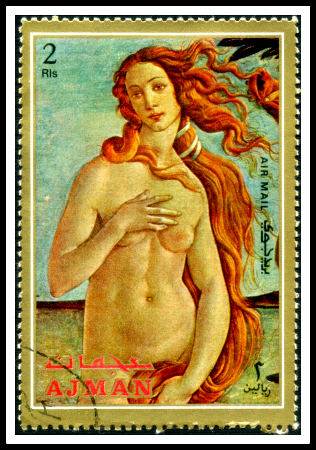 The Moon remains in Libra today, but the big news is the ruler of Libra, Venus, goes direct at 11:07 AM EDT. This double-Venus-whammy combination paves the way for establishing balance and harmony in relationships; however, it will take time and give-and-take on all sides to work out problems or regain equilibrium. Money, values and what we value, and creativity and the arts are other areas highlighted today. Think about how to use your magnetism to draw things to you rather than trying to force the issue. Several challenging aspects are in force in the early hours of the morning, putting us on notice that there’s a need for healing and getting to the bottom of any relationship concerns. There’s an element of explosive tension in the air as pent-up emotions and feelings rise to the surface. With Jupiter conjunct the South Node in Gemini, past discussions, choices, changes may come up again for review and healing. Some conversations and run-ins with those you meet today may seem fated or fraught with importance. It’s time to toss out the leftovers and start from scratch–with the Moon in Libra, we want to cooperate, to “make nice” with others and as Venus stations and goes direct, we can look back at what’s been bothering us over the past month or so when Venus was retrograde and make an honest attempt to equalize our relationships so that they work for all parties involved.

The Kozminsky Symbol represents eternal beauty and grace, fitting since today’s Moon in Libra and Venus going direct mirror this image of artistry and symmetry. The flaw at the base reflects the idea that even the greatest beauty is not without some type of flaw that contrasts with it and only enhances its attraction. The description of the Symbol mentions the influence of faith as a bulwark against fear (as represented by the crumbling at the base of the pillar). It also can indicate that things need to be built on a firm foundation, which is why Saturn is considered exalted in Libra (its current position). A gorgeous temple is wonderful to look at, but if it’s not constructed and supported properly (here comes Saturn!), it will collapse in a heap and no one will be able to appreciate its form and proportions if it’s lying in a pile on the ground. The Sabian Symbol alludes to magic, the healing powers of nature, a sense of playfulness and wonder, taking a break, using your intuition, having your wish granted. This Symbol also relates to finding balance in your life (bringing in the Libra theme once again).Today’s feeling of “fatedness” or being led to something or someone you need to find, or those twinges of deja vu that may strike, are alerting us to the presence of the mysterious and miraculous. The warning here is not to become lost in illusion as a form of escapism and watch that you’re not investing others with qualities they don’t, in fact, possess, just because you want something to be true.

“The Open Door”. Once we see the flaw in our character our ourselves and realize that we don’t have to hang onto things so tightly, we can claim our reward for the work we have done. This combination relates to emotional release that leads to opportunity and being able to manifest in the world. We emerge from the shadows and find our true calling in the world. We begin to discover our worth and value (Libra/Venus relate to value and our estimation of our own value), which opens up the treasure inside us as we purge ourselves of fear, anger, and jealousy of others and move from stagnation and holding back into forward motion (Venus is direct today).
–Valerie Sylvester, June 27, 2012-–