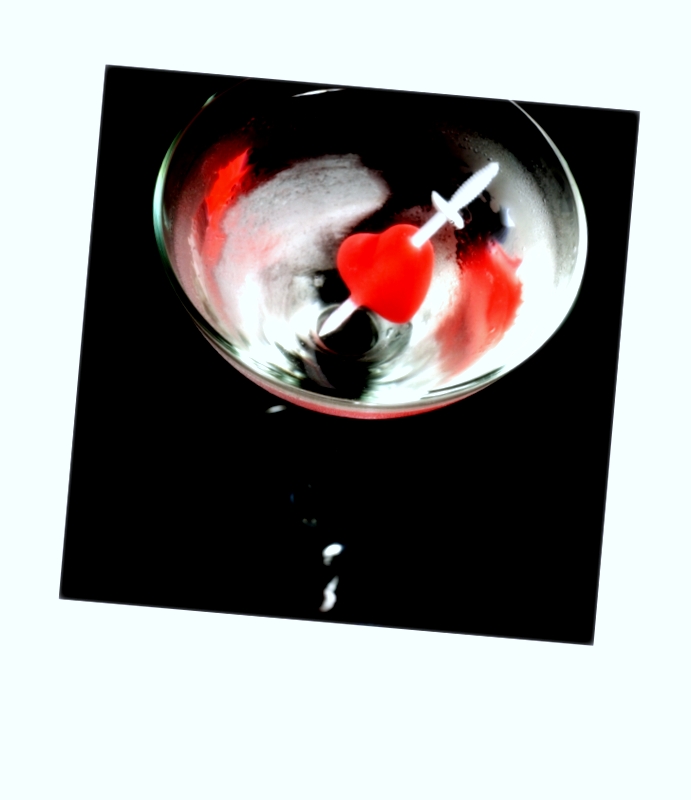 The day starts with the Moon void in Taurus; with the Moon in an uncomfortable aspect with Saturn in Libra, we may feel “heavy” or loaded down. Our dreams may have been filled with images of weight, being burdened, or feeling suffocated or smothered by obligations or by others. We may feel sluggish during the earlier part of the day, but after the Moon enters Gemini at 4:11 PM EDT, the mood lightens and it’s like someone flipped the sociability switch–we have a burning need to communicate with others. This is amplified by the Moon’s positive contact to Mercury in Leo at 7:58 PM EDT; Mercury, the ruling planet of Gemini feels comfortable and chatty. There may be a lot of talk about emotions and feelings; with all the Mercury/Gemini energy, though, the question may be whether we’re using words to connect or to dance around what we’re really experiencing. Later on, at 8:28 PM EDT, the Moon in Gemini squares Mercury in Pisces, so there may be a lot of “you’re talking lot, but you’re not saying anything” (Talking Heads/”Psycho Killer”) moments, as people disconnect or misunderstand the nuances of what others are trying to say. There’s also an element of hearing what we want to hear and blocking out the rest. Going to a movie might be a nice use of this energy; having a drink (or three) probably isn’t.

Today’s Sabian Symbol reflects the Gemini Moon and Moon/Mercury aspect, combining two favorite Gemini themes: motion (the party’s on a houseboat), and getting together with others to talk, exchange information and ideas (or just gossip) in a casual social setting. The idea of doing something new and different (having a party on a boat instead of at the usual venues) also appeals to the Gemini love of variety. The Kozminsky Symbol is much darker, featuring a figure from a fairytale setting (the giant), with bleeding hearts pierced on his sword. This is such a powerful image, I checked to see what fixed stars might relate to this and found Merak–some keywords for this star include “self-controlled”, “angry when roused” and “love of command”. The Kozminsky image shows someone of implacable will who achieves power through sheer will, fear and overriding ambition. This image illustrates the negative side of that Moon in Taurus/Saturn in Libra aspect that began the day–ruling through fear/control or from a sense of lack, letting emotional blocks dull our emotions to the point where we act like automatons stuck repeating ritualized actions.

Tarot Enhancer/Antidote: High Priestess/8 of Pentacles
“Spiritual Rebirth”. In spite of all the chatter and activity of the day (see the astrological section, above), there’s a very serious undertone. This combination asks us to plumb the depths, to see below the surface, in order to discover our ‘calling’. It’s asking for a leap of faith as we leave behind what is known and dive into the sometimes murky waters of the unknown. Our reality can suddenly change as we’re giving a glimpse of the infinite and know that we must apprentice ourselves to our new view.
–Valerie Sylvester, August 10, 2012 —