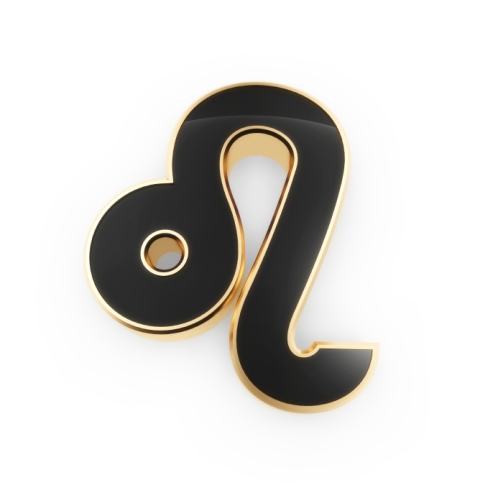 The day begins with Moon in Cancer, which forms a pleasant sextile to Jupiter. We start with high hopes and are open to inspiration.  The trick today is not to get bogged down or confused as Mercury in Gemini squares Neptune in Pisces. This combination can be fascinatingly kaleidoscopic—we can see all kinds of reflections and color combinations as we shift the lens—but we can also get lost in possibility.      The Moon enters take-charge Leo at 6:11 PM EDT, which adds some fixed energy which will direct us out of the fog. This evening is a wonderful time for anyone involved in the arts, particularly photography or film. Later on both the Sun and Moon aspect Mercury, so our mind is in tune with our essence and our emotions—a great combination for expressing ourselves creatively.

Kozminsky Symbol for today’s Sun:   “Little children playing near and old wrecked ship on the seashore.”

The Sabian Symbol keyword is “Tangency.”

The Kozminsky Symbol keyword is “Concord.”

The Sabian Symbol ties in with the “be who you are” them found in today’s aspects.  Magazines fall under Gemini, and with several planets in that sign, communication and “getting the word out” is emphasized here. The boldness required to express an alternative viewpoint can be seen as an aspect of Leo, today’s Moon sign (radicalism in general falls into the domain of Leo’s opposite number, Aquarius, and its ruler Uranus).  In the Kozminsky Symbol, we see the mutable influence—young children (Gemini/Mercury) play near a wrecked ship at the seashore (Pisces/Neptune). There’s also a feeling here that time passes, things fall to ruin, but life goes on and pleasure can be found in the simple things of life and through accessing our ability to play (Leo/5th house energies) like children do, for the joy of it.

This combination could be titled “It’s Time to Heal”.  With the King of Cups, there’s a certain vulnerability and lack of trust underlying all, and the Temperance card says it’s time to heal the heart and through that, learn to open up and trust your heart and your feelings, even if you’ve been in denial or have buried those feelings for a long time.  The Temperance card is associated with Sagittarius and so to fire energy (opposite sign to the current Gemini planets, which brings in a connection with the recent Gemini eclipse, which seemed to break open/break into some very difficult issues). So even though it’s not easy, the time is right to look at anyplace we’re disconnected, anywhere we don’t trust enough, and look at the ways we try to over-control in order to avoid being hurt.