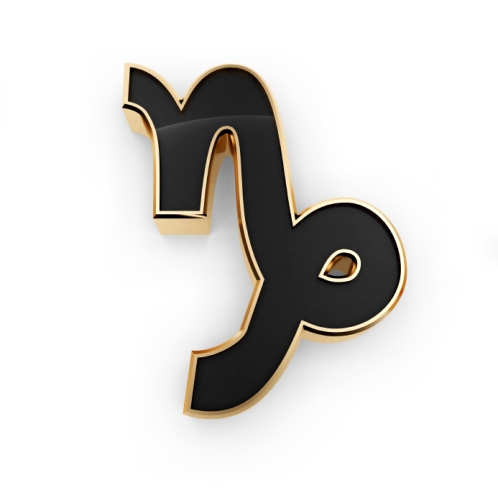 The Moon remains in Capricorn today, trining Venus and Jupiter in Taurus and then aspecting Pluto.  If we can work at what we love, or find a way to love whatever we are doing at the moment and infuse it with directed energy and passion, the day will flow smoothly.  Despite today’s trines, slacking off is not an option today, as these aspects need to be used to dispense their benefits–you just can’t sit there and bask in the niceness of it all. Later this evening may bring some stress in relationship matters, as issues of security (both financial and emotional) may be raised.

Both Symbols emphasize the concept of doing something important, something that must be done at the proper time. There’s a “karmic” feel to these Symbols, of special knowledge, special projects, something that has reached the fullness of time and is ready to manifest and spread its message. The time of harvest is where what has been sown is reaped, on all levels. There’s a heightened sensitivity to messages from the soul or spirit and a need to disseminate those messages widely.

Tarot Enhancer/Antidote: 3 of Wands/Hermit
The past infuses the present; accessing and making new use of information from the “memory banks” of history; “hearing the call” of our destiny; something that resonates deep within that takes us to the appropriate path. Note the Kozminsky Symbol of the galloping, fire-breathing horse as it correlates to the 3 of Wands–the idea of being “on fire” with new ideas is evident here. The Hermit reflects the imagery of the Harvest Moon from the Sabian Symbols, relating to a time when everything has reached fruition.   The Hermit, as a Virgo card, relates to autumn, the time of the Harvest Moon, reflecting the fullness of time as shown in the recurring patterns found in nature.